After the vote: Engineered Products outlook

Ian Guilfoyle, Associate at Arrowpoint Advisory, analyses why Engineered Products could be a Brexit winner.

Following the February 1st parliamentary vote to back the Article 50 bill, Theresa May's self-imposed March 31 deadline for invoking Article 50 has been marked in the calendar as the beginning of the journey into the unknown. There is no roadmap, no manual, just five clauses and 253 words laying out the formal legal process for exit. The headline grabbing statements from both sides to date can only be seen as positioning before the serious negotiations commence in Q2 2017. Will a mutually beneficial agreement without tariffs or legal hurdles between the UK and the EU be feasible, or will the EU seek to make an example of the UK and what will this mean for the UK's technical manufacturers?

Resiliency of the UK economy

We are seven months removed from the historic date, consumers have continued to spend and manufacturers have reaped the benefits of a devalued Sterling which materially strengthened the competitiveness of British engineered products on a global basis, albeit as the expense of input inflation on foreign sourced or dollar-denominated purchases.

All indicators appear surprisingly positive but what is the medium to longer-term outlook for the UK?

The Markit/CIPS UK Manufacturing PMI in January indicates that the Manufacturing sector made a strong start to 2017.Â  Output growth is at a 32-month high and the headline Purchasing Managers' Index (PMI) of 55.9 was only just below December 2016's two-and-a-half year high. Manufacturers are reporting plans for new products, export opportunities, acquisitions and new business premises, reflecting the 'business as usual approach' that many have adopted since the Referendum result. The January PMI also reported that new order intakes continued to increase (driven predominantly from within the domestic market), which coupled with higher output and work-in-hand, encouraged manufacturers to expand capacity.

This sentiment is supported by accountant Deloitte's CFO Q4 2016 survey which shows that UK CFOs have become markedly more positive on the outlook for their own businesses. CFOs enter 2017 in better spirits than at any time in the last 18 months. The Bank of England further reinforced this positive momentum by (yet again) upgrading its GDP forecast for this year to 2.0%.

Theresa May's recently announced Industrial Strategy highlighted the Government's focus sectors for future investment. Several Engineered Products sectors feature including Smart Energy, Robotics and Low-Carbon Vehicles. Engineering-related sectors are a considerable contributor to the UK economy, of at lead £280bn in gross added value (according to the Royal Academy of Engineering). It is therefore critical that in negotiating the UK's exit from the EU and in the subsequent trade negotiations which follow that the Government develops a framework which supports significant additional investments in skills and R&D, that enables the UK's engineering industry and innovation to prosper in the global marketplace in a post-Brexit era.

It is important for the Government to show how and where the UK will compete outside the EU. This additional investment, if delivered, combined with greater ability to drive existing programmes such as Patent Box and R&D credits outside the EU, should significantly (or more than) offset the uncertainty around Brexit for key Manufacturing sectors.

While there is an uncertainty ahead the positive view of the UK as a business-friendly environment endures and the renewed UK focus on winning in high-value manufacturing favours our makers of high value products. We expect to see growing demand from strategic acquirers and private equity investors across key niche manufacturing as the renewed focus on future comes to fruition. 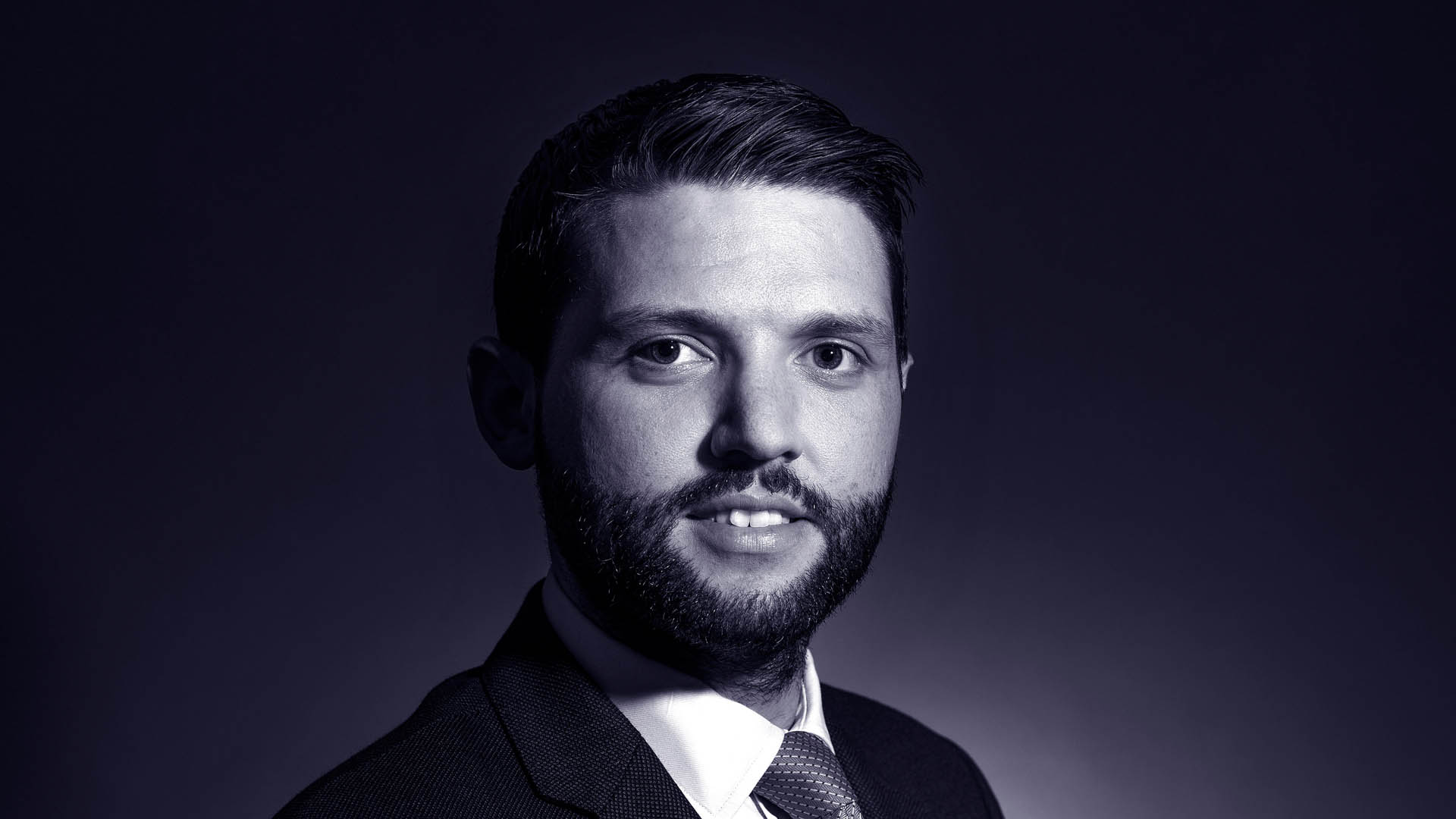