Arrowpoint Advisory has secured a £67.5m financing for Trooli

Arrowpoint Advisory has advised on a £67.5m senior financing package for Trooli, one of the UK’s fastest growing Altnets.

Established in 2002, Trooli is a licenced telecom operator based in Kent and has developed and deployed a FTTP network that provides ultrafast broadband to semi-rural towns and villages in the UK. It is one of the fastest growing FTTP providers and targets towns and villages that were excluded from the major operators’ broadband upgrade programmes. To date it has built in Kent, East & West Sussex and Surrey and during Q1 2021 Hampshire, Berkshire and Wiltshire.

Ashley Atkins, CFO of the Kent-headquartered company, said: “We are committed to growing our network and meeting the need for really fast, reliable internet connections, especially in underserved rural areas. Securing this level of funding not only underpins our ambitious growth plans but is also a vote of confidence in Trooli as a business and the product we offer. Demand for our full fibre broadband has been extremely strong over the past year and we expect that to continue into the future.”

The financing will allow the company to expand their network to serve another 400k premises in East Anglia and the West Midlands over the course of the next two years. This financing follows on from a €30m equity investment by Cube Infrastructure in 2019.

Lewis Gray, Director at Arrowpoint Advisory, concluded: “There is a tremendous opportunity for Altnets like Trooli to contribute to the Government’s ambitious plans to transform the quality of and access to ultrafast broadband in the UK over the next five years. With the wider opportunity recently attracting significant interest from capital providers, Trooli’s innovative approach to network deployment and the calibre of its team differentiated it from the crowd.” 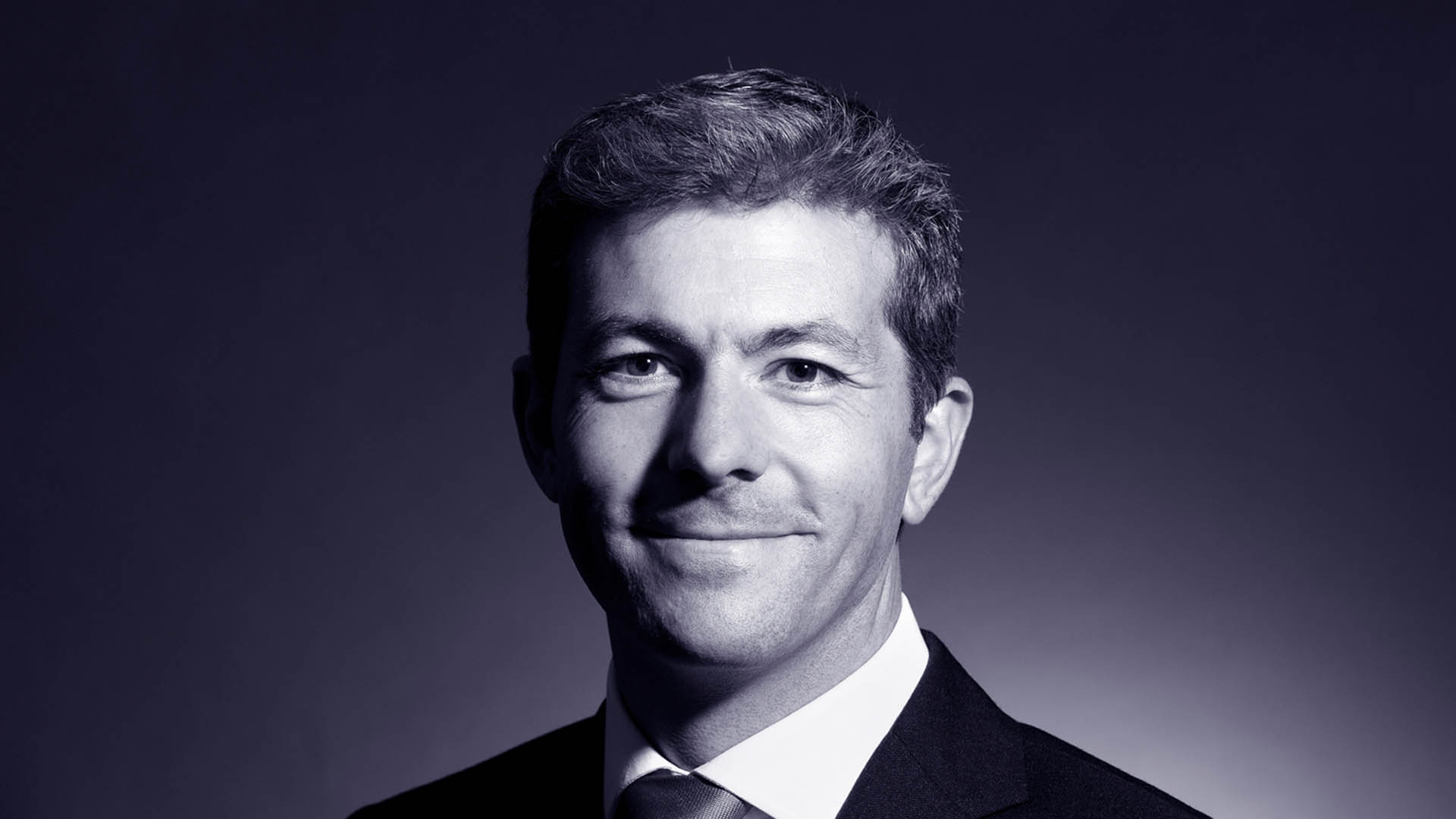 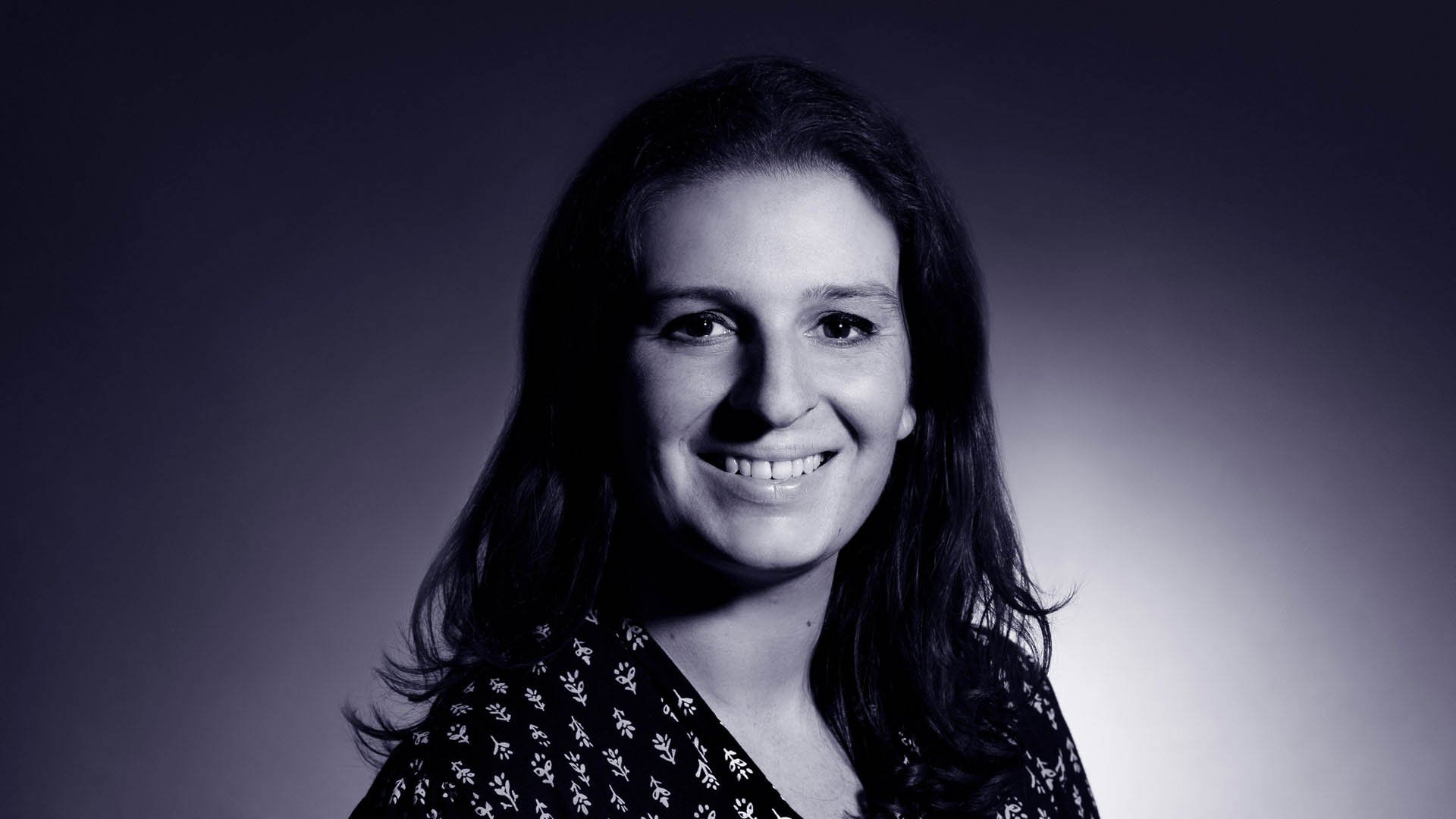