Premiership Rugby Club, Worcester Warriors, has been acquired by a consortium of private investors 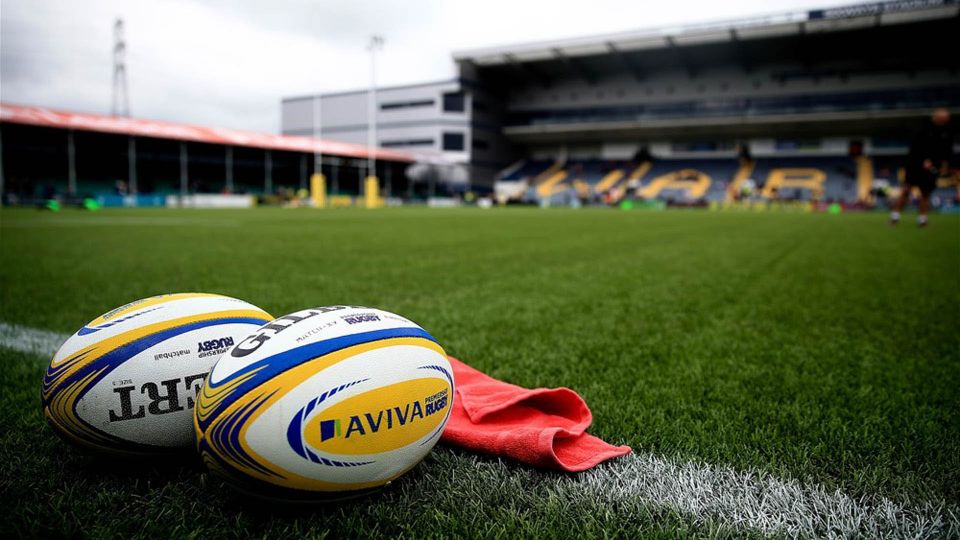 Worcester Warriors are an English rugby union club competing in the Gallagher Premiership. The Sixways Stadium has enjoyed top-flight rugby for 13 of the previous 15 seasons and boasts the best rugby facilities in the Premiership in addition to state-of-the-art training, conferencing and event facilities.

Sixways first invested in the Club in 2007 to grow rugby in the area, develop the Club's infrastructure and ultimately give back to the local community. Having invested over 40m, as well as a huge amount of time and effort, the club is now in a position for someone else to take over and help take the Club to the next level.

Arrowpoint Advisory led a process centred around the Club's long-term success and potential, both on and off the field, and identified new owners that are committed and capable of investing to become one of the top Clubs in Premiership.

Bill Bolsover, Chairman of Worcester Warriors, commented: “Our search has been extensive and the whole process has been a thorough one to ensure we found the right owners who have the backing to take this Club forward. We would like to thank Arrowpoint Advisory for their hard work over the last year to facilitate the Club's sale.”

Patrick Groarke, Managing Director at Arrowpoint Advisory, added: “We’re delighted to have delivered this exceptional outcome for the Club and Sixways. Following a competitive process we were able to deliver a new owner that is capable of building on the significant investment made by Sixways. The current landscape for professional rugby, and potential future commercial opportunities, is exciting for a wide array of investors. We would expect further transactions in this area over the coming years as the game continues to develop and increase in popularity, both domestically and globally.”