Watch this Space , Cyber Security M&A in the SIEM Market

Microsoft's launch of Azure Sentinel and Google's introduction of Backstory, both in Q1 2019, signal that change is afoot in the $6.75bn Security Information and Event Management (SIEM) market. This change is arising in the context of the rapid adoption of cloud computing and enterprise mobility, which have paved the way for a new generation of SIEM technology.

Next Gen SIEM' technology has moved beyond on-premise information and event management to focus on advanced cloud-based threat detection and response. It leverages behavioural analytics, AI, machine learning and big data to provide smarter and more effective solutions. All of this is desperately needed by the cyber security industry, which is facing a higher number of threats and a severe shortage of security professionals to address them.

The advent of Next Gen SIEM products, such as Microsoft's Azure Sentinel, Google's Backstory and AWS's GuardDog, have shaken-up the market landscape, introducing major cloud providers to challenge the market incumbents, such as Splunk, Micro Focus, IBM, LogRhythm, Fortinet and McAfee.

Cloud-based SIEM is likely to quickly establish itself as the preferred market solution given its greater capacity for storing vast data logs and processing speed compared to on-premise solutions. It also avoids the burden of setting-up, maintaining and scaling the infrastructure required by traditional   SIEMs.

As a result, cloud providers such a Microsoft, Google and Amazon are well-placed to dominate the SIEM market in the future. This leaves a strategic dilemma for traditional incumbents , do they incubate cloud-based solutions organically or acquire them inorganically?

The changes in the SIEM market are still in their embryonic stages, but there is certainly early evidence of SIEM companies using M&&A to acquire those capabilities required to compete with the likes of Microsoft, Google and Amazon. Perhaps the most prominent example so far in the UK was Fortinet's acquisition of Zonefox for £14m in late-2018. Fortinet leapt at the opportunity to bulk up its cloud- and machine learning-based threat detection and response capabilities.

Despite relatively limited M&A activity to date, the SIEM market appears well-poised for a significant uptick looking forward over the remainder of 2019 and 2020. So watch this space! 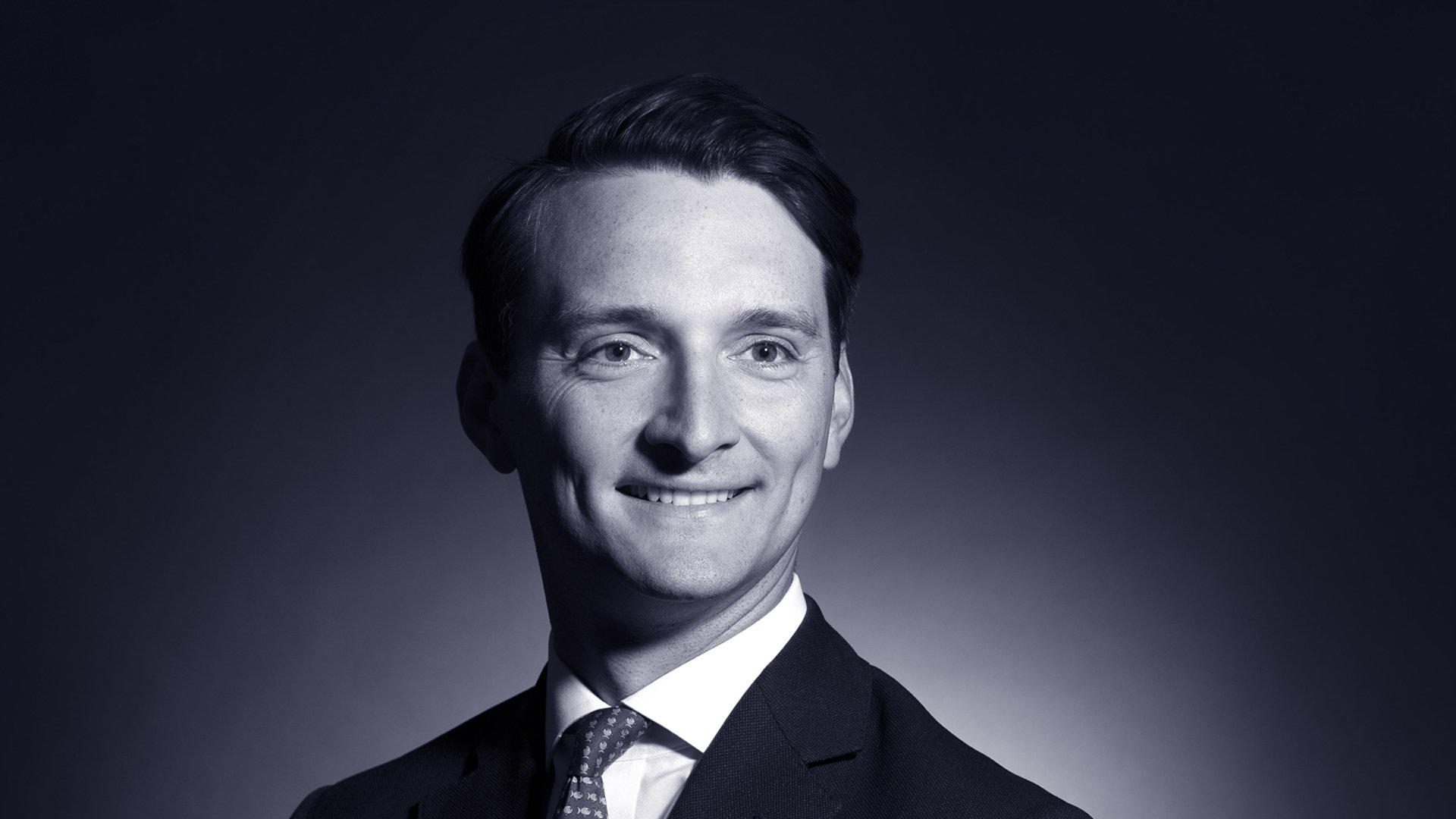