Adtoox AB has been acquired by Peach Video

Founded in 2007 by Emil Brolin and Oskar Milton, Adtoox’s technology platform includes a cloud-based ad delivery capability including instant QC and distribution to broadcasters and publishers around the globe; a fully automated in-banner video service enabling immediate extension of linear TV campaigns in to the online video space; and an online ad survey service making it easier and faster than ever to measure ad and campaign impact.

Peach is a global video ad management platform, which manages the world’s advertising content and makes it easy for brands, agencies and media owners to collaborate with each other on a global scale. Peach has been around since 1996 and today, the company operates within 100 countries worldwide.

The acquisition of Adtoox expands Peach’s offering with a portfolio of innovative complementary products, significantly increasing its reach across the Nordics and providing its newly-combined customer base with an enhanced solution which otherwise wouldn’t have been accessible.

Emil Brolin, Co-founder and CEO of Adtoox, said: “We’re grateful to Daniel and the Arrowpoint Advisory team for their strategic advice and tactical insight. They did a terrific job and we are delighted with the outcome.”

Daniel Domberger, Managing Director, Arrowpoint Advisory, concluded: “Adtoox has built a compelling position in markets that are very complementary to Peach’s. Together with its differentiated products and strong team, it makes a significant strategic addition to Peach’s reach, footprint and capability.” 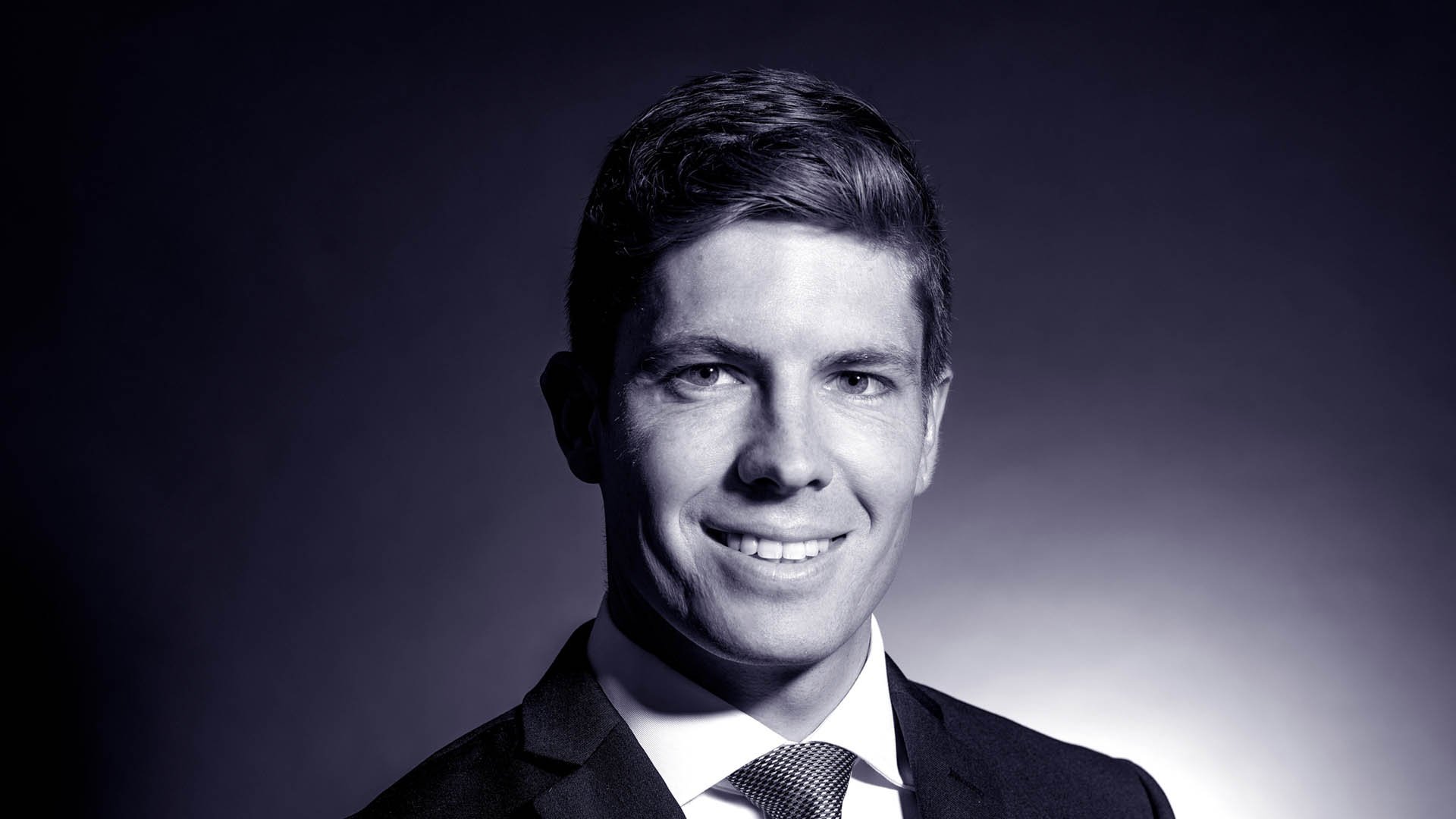