iprism is an insurance intermediary focused on the SME market providing new policies and renewals to brokers and direct customers that are underwritten by its panel of insurers. The company has developed an online platform that generates truly comparative quotes and full policy documentation in real-time. Brokers and customers can select their policy and buy it within minutes without referral back to the underlying insurers, revolutionising the speed and efficiency of price testing, purchasing and renewals.

iprism's secure and highly scalable platform boasts household names such as AXA, Aviva, and LV on its panel of insurers. Over 1,000 brokers have iprism agency agreements, enabling them to benefit from the efficiency and high service levels that the company offers.

Since Arrowpoint Advisory introduced Magenta, iprism has continued its steep growth trajectory achieving over 2m EBITDA in 2011 and anticipating in excess of 4m in 2012. This growth is forecast to continue as iprism captures greater market share and enjoy the previous year's policy renewals.

The Debt Advisory team at Arrowpoint Advisory identified The Royal Bank of Scotland as the right banking partner for iprism through running a competitive process and negotiating attractive terms and structure.

Founder Gary Burke commented: "It was great to work with Arrowpoint Advisory again. Arrowpoint Advisory's knowledge of the business and the team made the whole process very smooth. The technical knowledge and banking experience that Bill Troup provided enabled us to perfect the debt structure to suit all parties."

Jeremy Furniss, Managing Director at Arrowpoint Advisory concluded: "It is always a pleasure to work with entrepreneurs such as Gary and his team. We are delighted to have been involved again in this exciting next phase of iprism's evolution and look forward to its continued success." 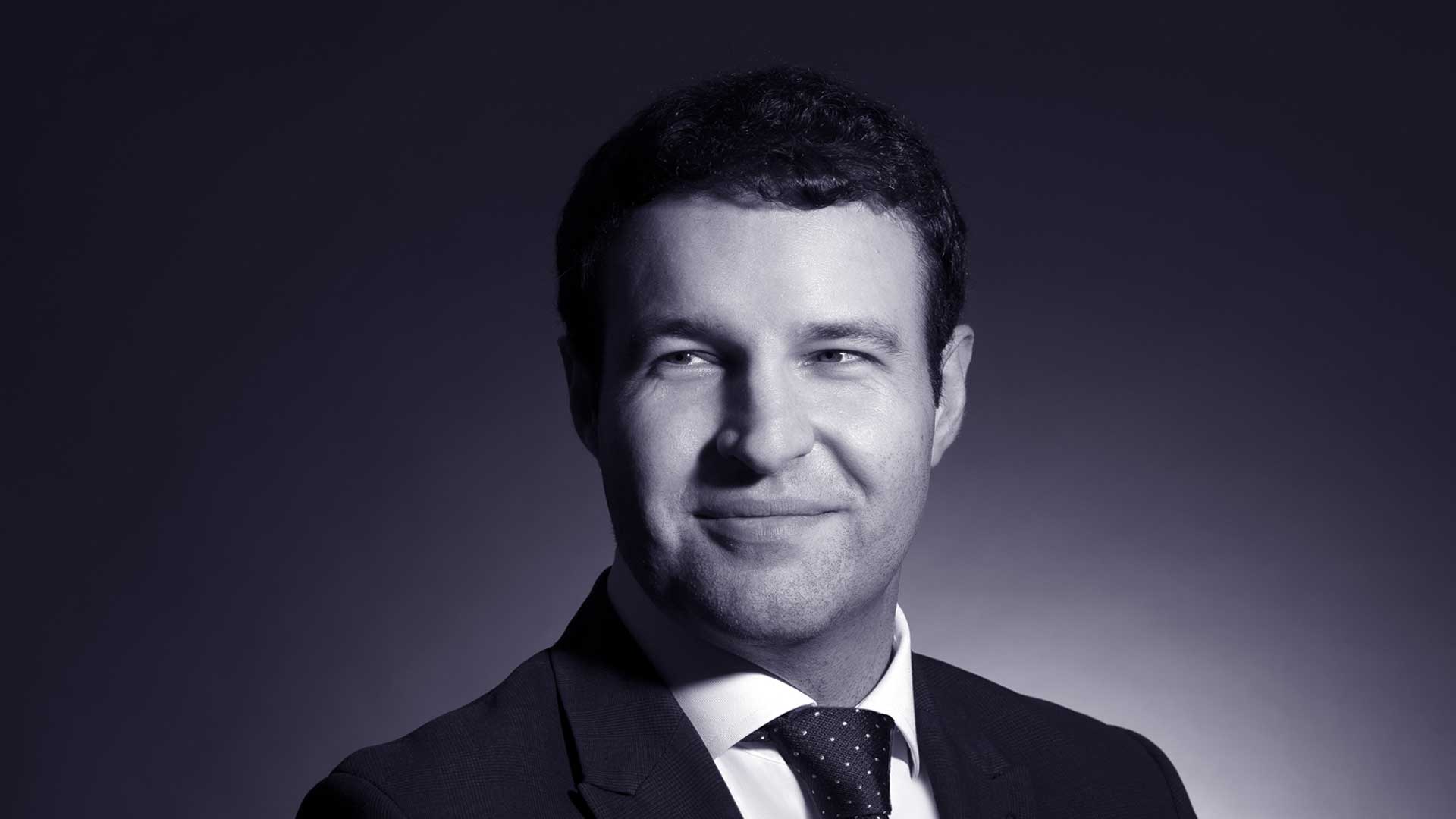