Arrowpoint Advisory's Debt Advisory team has advised Inflexion Private Equity on the recapitalisation of its recent investment in the management buy-out of MYCOM OSI.

MYCOM OSI is a market leading provider of service assurance software to global telecommunications companies. It supports telecommunications companies with software solutions that assure the network, service quality and performance for an optimal customer experience. It provides the first service assurance solution run from the cloud and using a subscription model that has been commercially deployed at scale. With headquarters in the UK, the company employs over 250 people globally with clients including Deutsche Telekom, Safaricom, Saudi Telecom, Telefonica, Three UK, Telenor, T-Mobile, Verizon and Vodafone.

The business is poised for significant future growth as telecommunications companies transform to offer new digital, IoT and 5G services whilst adopting automated solutions to reduce operational costs. MYCOM OSI is well positioned as it leads the industry with its cloud-based automated assurance solution enhanced with AI/Machine Learning.

Neil Smith, Director, at Arrowpoint Advisory commented: “We are delighted to have supported Inflexion on their investment in MYCOM OSI. It was a very competitive debt process with the resultant package provided by Apollo. This flexible package will enable MYCOM OSI to fully execute its significant expansion plans.”

Stuart Robinson, Partner at Inflexion added: “Arrowpoint Advisory did a great job under tight timescales and worked seamlessly with the Inflexion team.”

Bill Troup, Managing Director at Arrowpoint Advisory concluded: “It was a pleasure to work with the Inflexion team and the management team on what was a very smooth and successful debt raise process.” 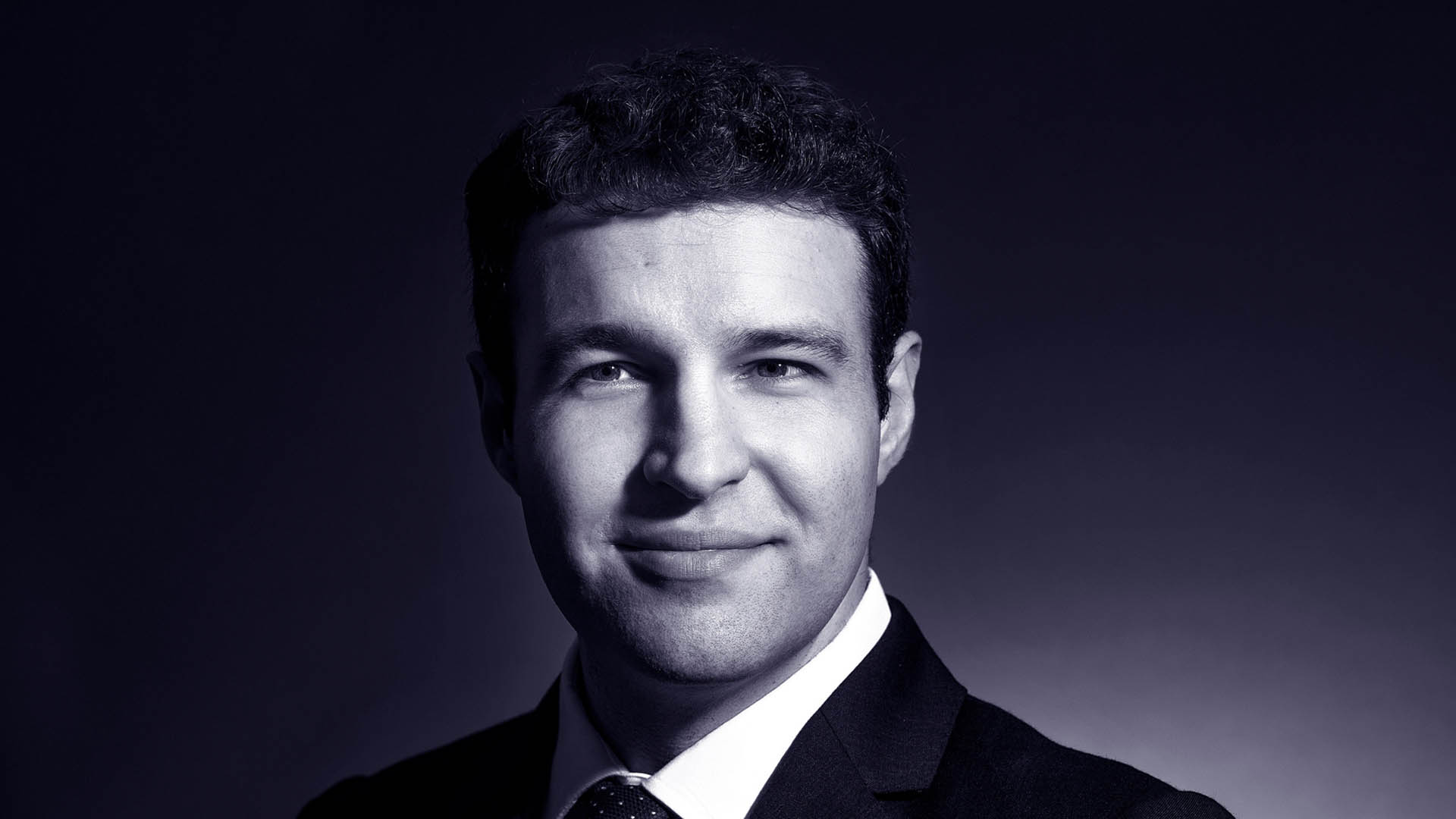