Phoenix has invested alongside founder and CEO, Tom Howard, who has made a substantial reinvestment in the company as part of the transaction. Phoenix will work closely with Tom and his team to support Spy’s continued strong growth and provide funding to support further acquisitions.

The Company was founded in 2012 by Tom Howard and Simon Beart and has since grown strongly through a combination of organic and acquisitive growth. The business now has over 30,000 customers and 70 engineers and has completed 16 acquisitions to date.

Chris Neale, Partner at Phoenix, said: “Spy Alarms is a fast-growing business that operates in a robust, growing sector and has significant opportunity for further acquisitions given the fragmented nature of the security industry. We look forward to working with Tom and his team to help deliver on their plans and accelerate the company’s growth. The Arrowpoint Advisory team’s support and advice were invaluable in assessing the future market opportunities and in enabling us to close the transaction swiftly.”

Gavin Orde, Director in Arrowpoint Advisory’s Business Services sector team, concluded: “The domestic and commercial electronic security and fire sectors are highly fragmented and offer an exciting opportunity for consolidation for Tom and his team at Spy, which has successfully concluded an impressive number of deals already. The Arrowpoint Advisory team were delighted to be able to support Phoenix in making this investment.”

The transaction follows quickly on from Arrowpoint Advisory’s involvement in the acquisition of CSL, the UK’s leading provider of connectivity to the UK electronic security market, by private equity investor ECI announced in July 2020. 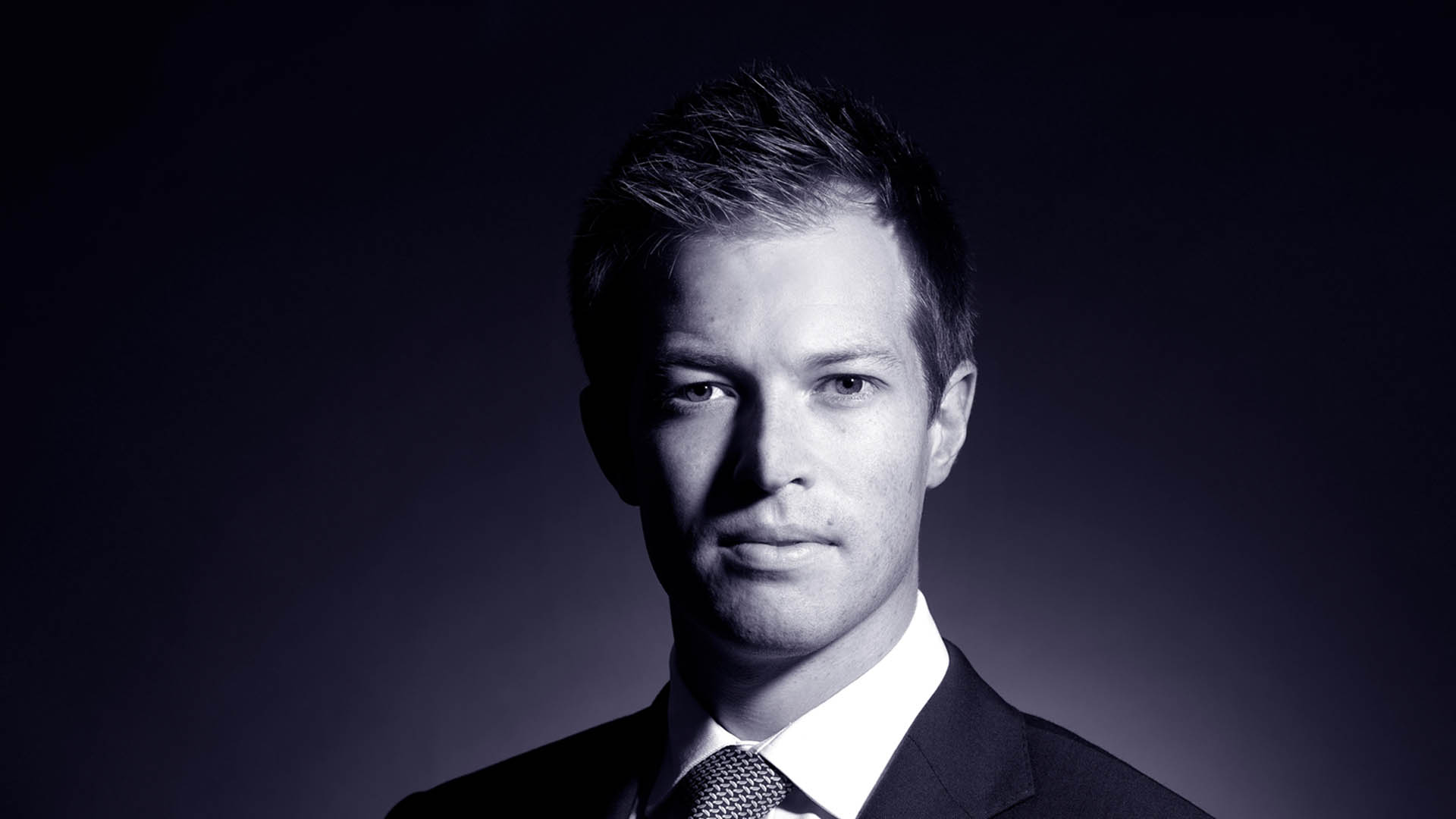