Arrowpoint Advisory's Industrial sector team has advised the shareholders of ELE Advanced Technologies on the sale of the business to LDC.

The business operates from two manufacturing sites in Colne, UK and Trenčin in, Slovakia. Its facilities are able to give major international OEM's such as Rolls Royce and GE access to a particularly sophisticated array of processes including Viper and Creep-feed grinding, STEM drilling, Capillary drilling and EDM (including Fast Hole Drilling EDM).

The Management team, led by CEO Manesh Pandya has been successful in significantly growing order intake, such that they were keen to secure a partner which not only saw the significant existing value in the business, but would support an ambitious capacity expansion plan over the next few years. The sale also provides a successful exit and return for current investors, funds managed by Albion Capital and Maven Capital Partners.

Manesh Pandya, CEO of ELE added: “It was a pleasure to work with the Arrowpoint Advisory team. Graham, Tom and Niamh rigorously assessed the market to find the right partner for ELE and the right deal to achieve ELE's ambitions for capital investment and growth.”

Robert Whitby-Smith, Albion Capital, commented: “Graham and Tom from Arrowpoint Advisory ran an excellent process which has established a strong partner for the next stage of ELE's scale up. We selected Arrowpoint Advisory because of their track record in the sector and previous successes with Albion. The result achieved supports the decision.”

Graham Carberry, Managing Director at Arrowpoint Advisory concluded: “We are delighted to have had the chance to work with the shareholders and the team at ELE. We believe, with LDC's support and investment, ELE has the management team customer demand and genuinely differentiated capabilities to sustain its strong recent growth in the long term.” 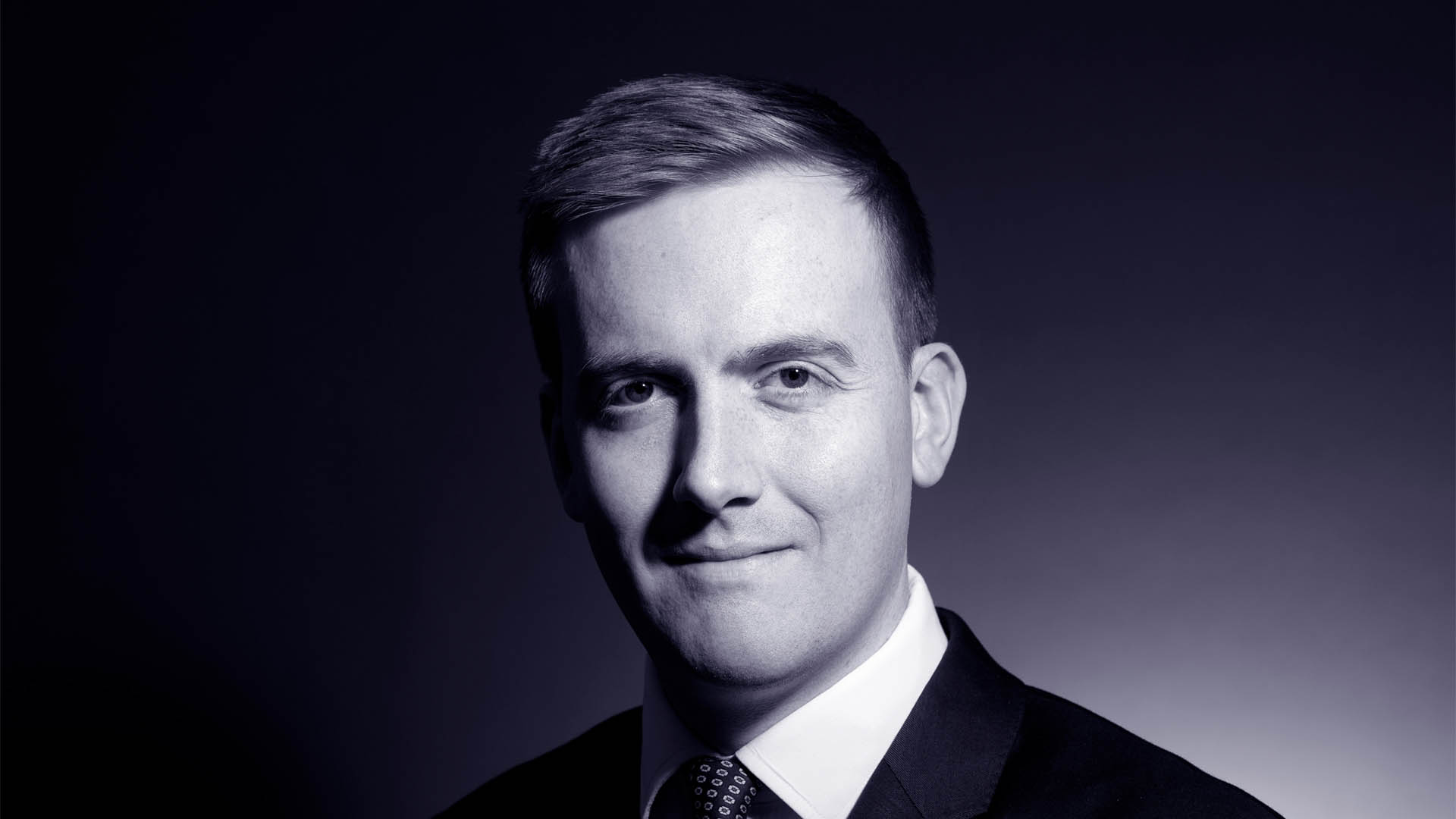